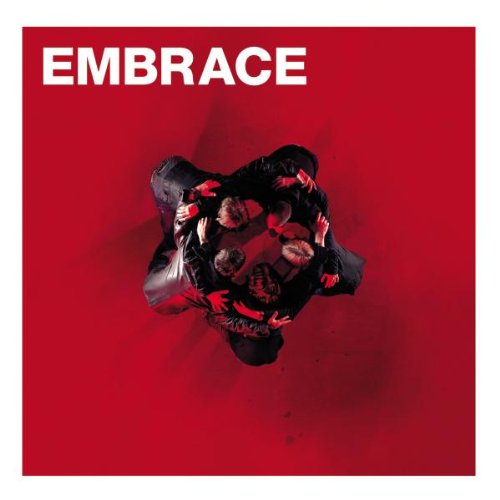 Out of Nothing, the band's fourth album, is the best they have ever made. The McNamara brothers have buckled down to some serious songwriting (aided by Coldplay's Chris Martin on first single "Gravity") to produce a selection of songs that can all lay claim to the title "Classic".

Opening with the monumental "Ashes" it is clear from the off that this is not some huge stylistic leap. Instead Embrace have consolidated all they are good at (epic, heart-warming anthems) and finally made the album they have always promised. "Gravity" is exactly what you'd expect, a Coldplay tune as played by Embrace, but where as Chris Martin and the boys are often stark and fidgety Embrace cover the track in a lushness that makes you swoon. "Someday" has them coming across like the younger brothers of Spiritualised complete with a finale featuring a full-on gospel choir, "Wish 'Em All Away" is harmonica-soaked loveliness with a chorus that touches the heavens, and "Spell It Out" is a string-laden monster that has 'festival closer' written all over it.

The album ends as magnificently as it begins with a triplet of songs that takes the breath away. The gentle "A Glorious Day", atmospheric "Near Life" and magnificent title track prove just how far Embrace have come since the days of out-of-tune criticisms and gags about being Oasis' little brothers. Out of Nothing is a truly exceptional album that suggests that, far from being over, the journey for Embrace has only just begun. --Amazon.co.uk